Andusia makes a flying start to 2015

Supply records fall again as Andusia Recovered Fuels Limited increases RDF sent to Scandinavia and Northern Europe, making it the largest exporter of RDF in the UK for the first 2 months of 2015.

So far in 2015, Andusia RFL has exported 52,238 tonnes of RDF in 2 months, almost 10,000 tonnes more than its nearest rival, and 24% up on the same 2 months last year. With the Scandinavian winter season not due to finish until the middle of May, and the AEB CHP Plant in Amsterdam coming back on stream in April after its fire in December, there looks to be opportunities to continue this good start into the spring. 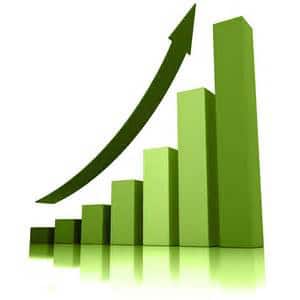