Top of the league table for October 2015

The latest figures released from the Environment Agency show that Andusia have yet again topped the league tables as the largest exporter of RDF. With 40 exporters sending over 270,000 tonnes of RDF overseas during October 2015, Andusia had a market share of 13% of the total exports, sending over 7,000 tonnes more than the next largest independent exporter.

Andusia are pleased to be celebrating what has been a prosperous year for the Company, in which we both started and finished at the top end of the exporters league tables. 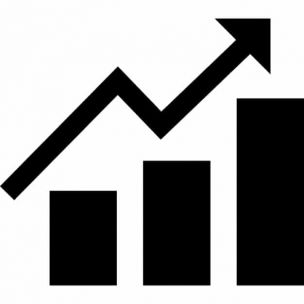