Unless you have been hiding under a rock, after 47 years of membership, the UK left the European Union on 31st January 2020. We are now in a 1-year transition period whilst the Government secures a deal, including a new trade agreement to enter into force in January 2021.

Since the 2016 Brexit vote, the waste industry have stressed the negative impact it could have on the RDF export industry. Until the final terms are agreed we can’t be certain of the full implications it may have. However, during this transition period, no issues are expected.

Andusia would like to take the opportunity once again to assure customers we plan to minimise any impact Brexit will have on RDF export following the transition.

At present, all TFS’s roll-over and still stand. Transition period rules are identical to previous export rules prior to the transition. 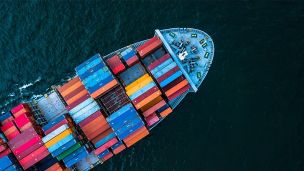